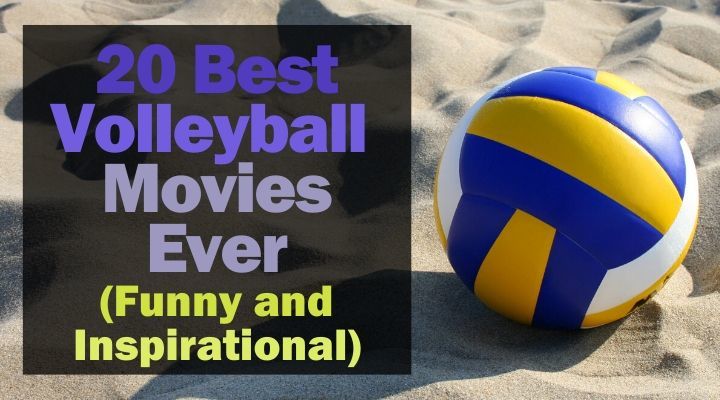 Compared to other sports, there aren’t a lot of volleyball movies.

But we’ve curated a list of 20 films for you to watch with 2 bonus recommendations if you ever run out of fun things to watch.

In this list, you’ll find inspirational dramas and documentaries, hilarious comedies, and even some suspense and horror movies.

Take your pick, whatever mood you’re in. 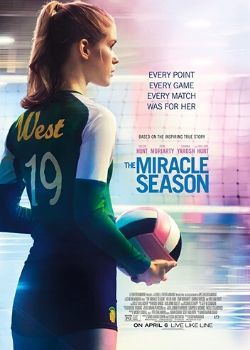 This is the film adaptation of the book Live Like Line / Love Like Ellyn and it's based on the true story of the Iowa City West High School's volleyball team.

After their team captain and star player Caroline died from a tragic accident, her entire team became dispirited and lost hope of winning their next games.

But with the support of their coach, Kathy Bresnahan, they heal as a team and work hard to prepare for the state championship.

This is an inspirational story about faith, hope, and community. 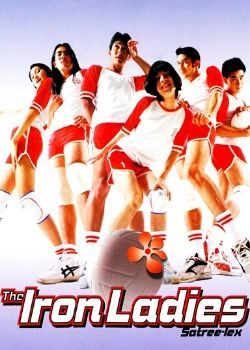 Another film based on a true story, this is about the Thailand National Champion Volleyball Team in 1996 which consisted of gay and trans team members.

Together, they fight prejudice, cheating officials, and scorn thrown at them by the league, all to win the national finals.

This movie screams pride and rainbows.

Recommended for volleyball fans looking for a fun show about underdogs. 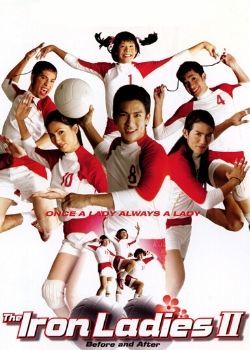 If you loved The Iron Ladies, then you'll enjoy the sequel. After the gay team's success and fame, they had to split up because of different priorities.

Now, after all the personality clashes and financial dilemmas, they're ready to reunite in this sassy second movie. 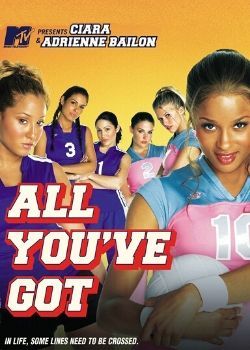 This is the story of two rival volleyball teams: The Phantoms and the Madonnas.

When the Madonnas' school burns down in a fire, three girls from the volleyball team transferred to Cathedral High and joined the Phantoms. And in order to achieve their common goal--winning the state championship--the rival girls have to set aside their differences and work together.

This is a great volleyball movie about teamwork and sportsmanship with volleyball scenes that'll keep you on the edge of your seat.

Plus, the movie has good music. 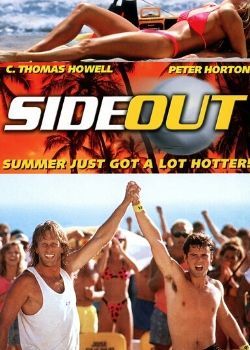 The movie starts with Monroe Clark, a law student in Milwaukee, who takes a summer job in California sending out eviction notices for his uncle Max who's a real estate lawyer.

In the middle of serving notices and chasing after pretty waitresses, he befriends Zack Barnes, an ex beach volleyball player.

They team up to join a volleyball competition and cue the point where the plot gets interesting.

Filled with fast-paced and action-packed games, this is an enjoyable movie for all beach volleyball fans. 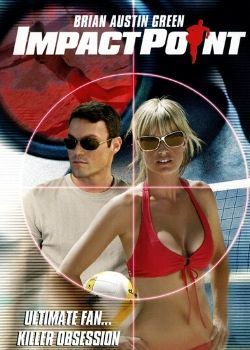 After Kelly Reyes loses the semi-final match for the Association of Volleyball Professionals' championship, she agrees to be interviewed by Holden Gregg.

He’s a print journalist who says it's more interesting to talk to the loser than the winner. After the interview, they ended up having dinner and spending the night together.

The next day, one of the women from the team that beat Kelly died from a hit-and-run, so Kelly took her place in the championships.

Next thing she knew, cops were telling her she might be in grave danger and that the guy she was with wasn't who he said he was.

If you love volleyball movies and you're in the mood for something suspenseful, then this movie is that combo. 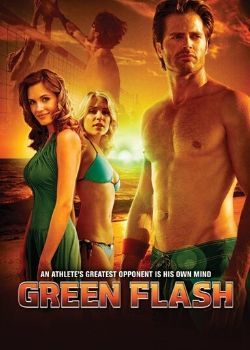 Cameron Day was a college basketball star with the ability to master any sport.

But his athletic prowess comes with a price--it takes a toll on his mental health, bringing out irrational anger and all sorts of demons that torment his sanity. So, he gave up.

Ten years later, as serendipity would have it, he finds himself in Southern California's professional beach volleyball scene. This time, he's determined to defeat his demons and reclaim his elite athlete status.

This is a movie about self-discovery and achieving greatness. With a touch of romance, of course. 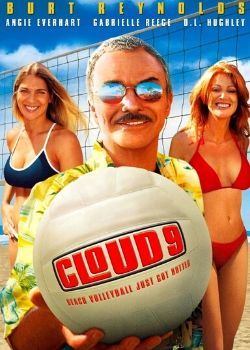 Are you up for a raunchy volleyball comedy?

In Cloud 9, an old slacker by the name of Billy Cole is behind on his bills, building up debt, and about to be evicted from his house in Malibu.

His troubles inspire him to scheme out a way to make money, and what better way than to hire strippers to form a beach volleyball team?

Spoiler alert: It worked, with the girls' looks drawing a lot of attention. But then they end up wanting to be taken seriously, so they try to shoot for the big leagues. 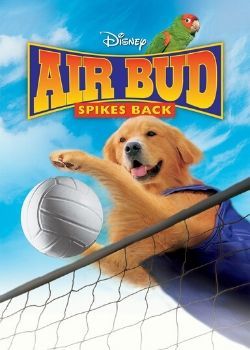 If you're in the mood for something adorable, then watch Air Bud: Spikes Back and treat yourself with a movie about a cute golden retriever named Buddy who's awesome at volleyball and at the same time tries to solve crimes with the help of a parrot.

If you're coaching kids, then they'll love this movie.

And even if you're over 10 years old, there's no harm wanting to be a kid for a little while, too. 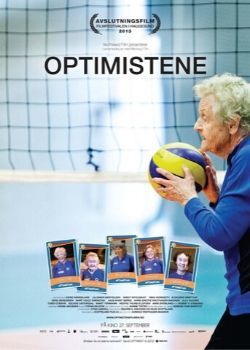 Have you heard about the volleyball team in Hamar, Norway composed of 15 ladies of ages 66 to 98? This is a documentary about them.

For years, these ladies have met on and off for sports events like bicycling, gymnastics, and skiing.

As for volleyball, they've been playing and training together for 30 years. And now, they're about to have their first-ever match against a veteran Swedish all-men's team.

Filmed by the daughter of one of the Swedish team's members, this film isn't just about volleyball--it's a feel-good and heartwarming story about friendship. 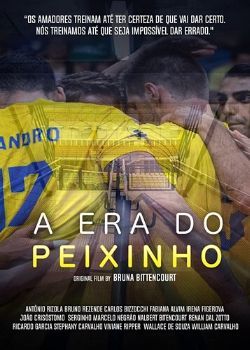 If you're up for another biography, this one’s set in 1974 Brazil and tells you the story of volleyball's history in the country and how it was professionalized and popularized. 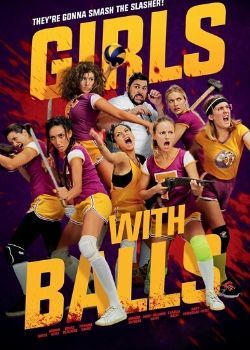 If you want a mindless horror comedy that features your favorite sport, then you'll enjoy this one.

"Girls with Balls" starts with The Falcons, an all-girls volleyball team, getting stranded in the middle of nowhere because their minivan breaks down. And as with any other classic getting-stranded horror movies, the girls get hunted, so they run for their lives.

For them to be able to survive, they have to work together as a team. 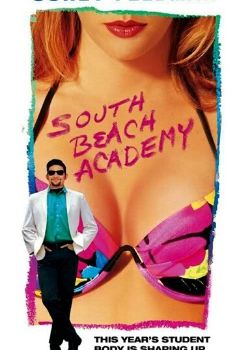 In this steamy 1996 movie, Uncle Gene bet the school he owned in Miami on a fixed volleyball game.

Knowing that the future of their school was fixed on an all-female volleyball team's performance, two brothers and the student body team up to save the day. 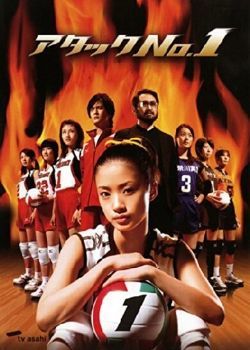 The team is led by Daigo Inokuma, one of Japan's most notorious trainers and he has a plan to make the team unbeatable.

With an unpredictable storyline and great character development of an otherwise mediocre volleyball player who improves through sheer hard work, this is a very exciting and moving film for volleyball fans of all ages. 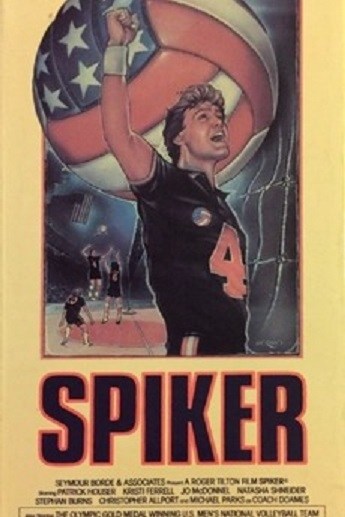 This movie revolves around the journey of two volleyball players, Sonny and Catch, endeavoring to survive rigorous training led by their coach in order to earn a position in the USA men's national volleyball team.

That's the core of the plot: How difficult it is to become a member of the national team.

Combined with individual strife from each character's lives, this is quite an absorbing movie for all volleyball players and coaches. 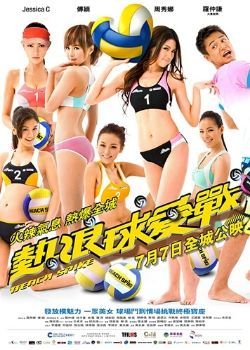 Directed by Tony Tang, this 2011 movie filmed in Hong Kong is the story of Sharon and Rachel trying to save the beach restaurant they work at from being turned into a resort by the wealthy Bu family.

So to help them win, their uncle Tao who owns the restaurant teaches them kung-fu in order to apply to their volleyball games.

Leap is the most recent film on this list. Directed by Peter Chan, this is a biographical movie based on real-life stories of the China women's national volleyball team.

Ten Olympic Gold medalists from the Olympics in Rio in 2016 were cast for the movie.

It was scheduled to be released on January 25, 2020, but was withdrawn because of the coronavirus pandemic. 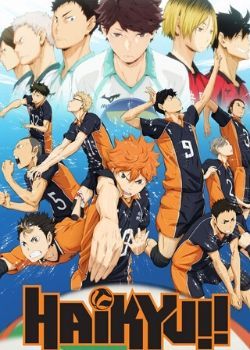 If you want to take a break for the movies and documentaries, why not try anime?

In this show, Hinata Shouyou fell in love with volleyball after watching a national championship match. This led him to form a volleyball team in middle school.

They lost terribly during the final match, but when he went to high school, he vowed to join the volleyball team and get better results.

With its well-rounded plot, fun rivalries, and clean and fluid animation, you'll find yourself rooting for the protagonists and eager to keep watching the next episodes. 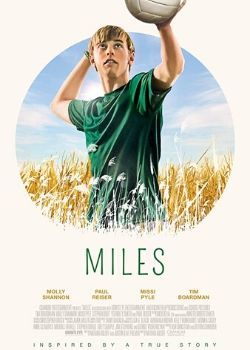 Set in 1999, this movie stars Miles Walton, a highschool senior who just wants to move out of his rural town in middle America and study film.

But his father spent his entire college fund on a mistress, and after the father died, it left Miles' mother broke.

Desperate for a way out, Miles discovers a loophole that allows him to get a scholarship program and join the all-girls volleyball team at Loyola University, Chicago. 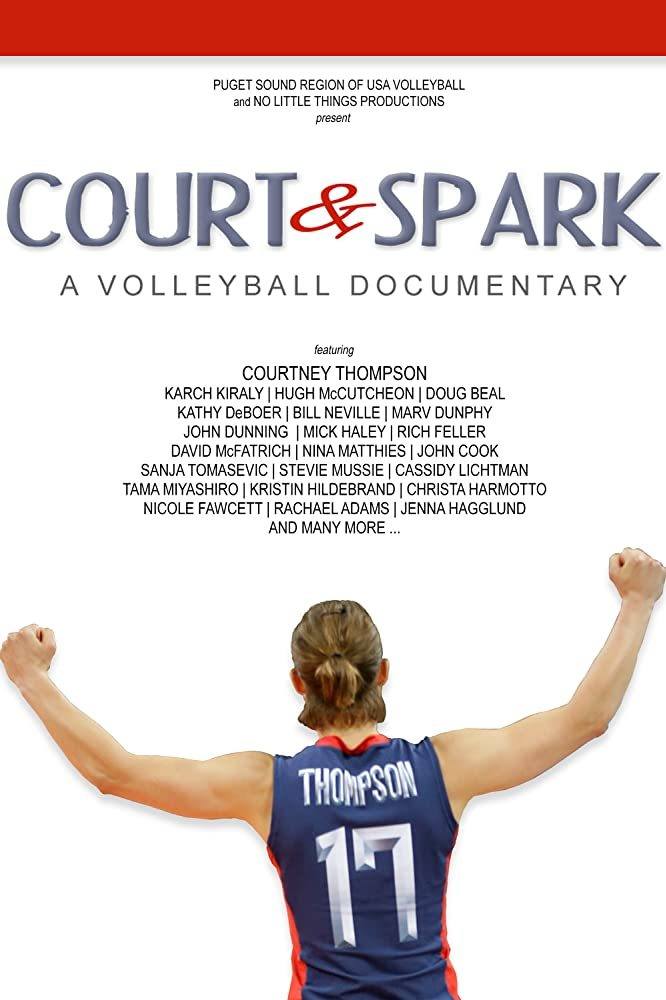 At the core of this documentary, you'll get to know Courtney Thompson, the setter for USA's national volleyball team.

Filled with footage of Courtney with her team and interview material with players and coaches at different locations, this film is well worth seeing.

Although it revolves around Courtney, this documentary is more than just her. It's about taking risks, learning from losses, teamwork, and commitment in order to live your passion every day.

If you want to be motivated, this is your go-to film.

This rec isn’t so much about it being about volleyball as it is for its famous volleyball scene. And Tom Cruise, of course.

If you find yourself going through all the films already listed above and still looking for more, then why not watch Top Gun?

Or if you just want to watch that volleyball scene, here you go: 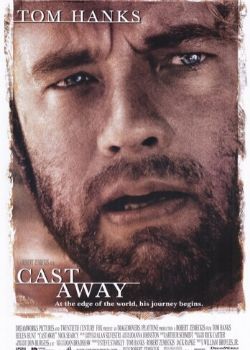 This movie’s so appropriate what with all the social distancing going on.

In this film, Tom Hanks plays a FedEx executive who crash-lands on a deserted island and spends four years by himself with only a volleyball (who he named Wilson) for a companion.

Tell me you can’t relate to this.