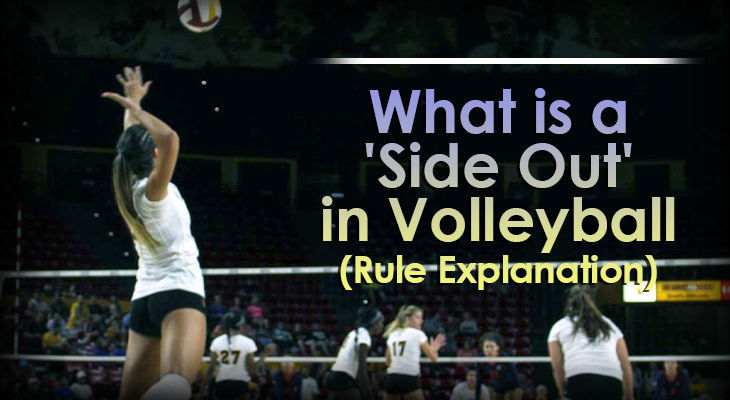 What is a ‘Side Out’ in Volleyball (Rule Explanation)

The term “side out” can be heard throughout a volleyball game, despite its original definition being made obsolete by recent rule changes.

Many sideline and crowd cheers feature the term as a team prepares to receive serve.

But what does a side out in volleyball actually mean?

And where did the term come from?

Let’s look at some facts and interesting information about the “side out”.

What Does ‘Side Out’ Mean?

‘Side out scoring’ dictates that only the serving team can score on any given rally.

Now that the non-serving team is serving, only now do they have the opportunity to score.

As you can imagine, this can lead to long stretches of play without a score for either side. 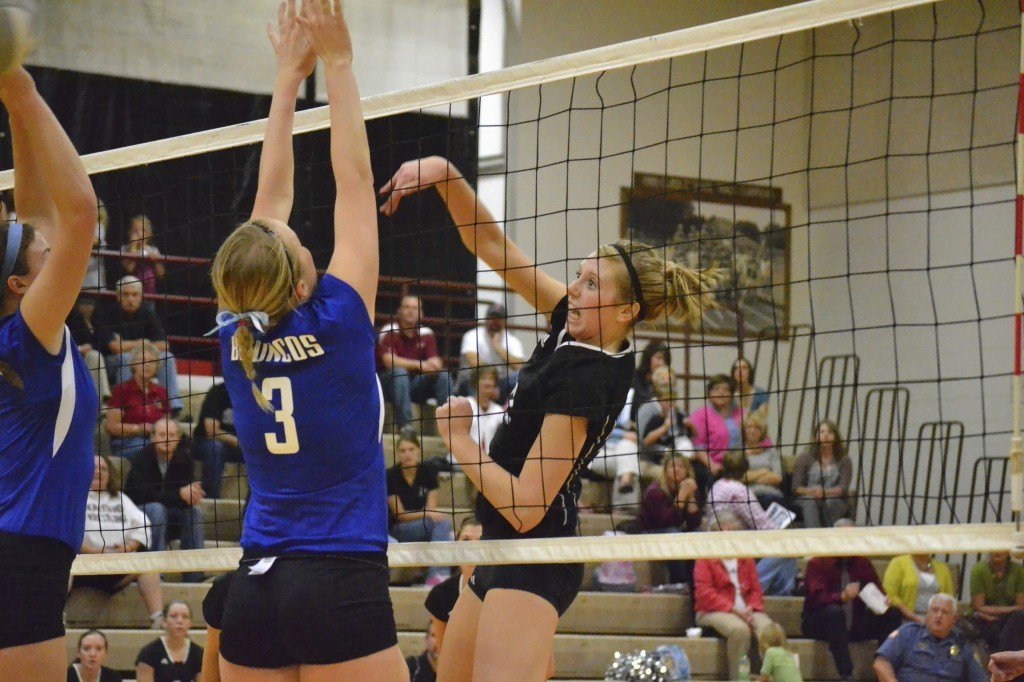 Pros and Cons of Side Out Scoring

Here is a quick list of pros and cons of this scoring method.

More Creative Play - Some would say that without the threat of “losing a point” on every single play, offenses could be more creative.

Aggressive Serving - If elite teams could only win points on serve, imagine the level of emphasis that would be put on that aspect of the game. The killer jump serve may be much more prominent if it was one of the only ways to score.

Rewards Quality Teams - Some teams stay in matches because of unforced errors. Eliminating these errors from being so costly could reward teams with genuinely dominating defensive play.

Slower Play - In some cases, this may not be true. If a good team is playing a really bad team, then side out scoring may be faster with its lower point requirements. However, in most cases, rally scoring ensures there will be no long periods without anyone scoring at all.

Dull Matches - It can be draining to watch the receiving team consistently win rallies while the scoreboard stays silent. Rally scoring ensures constant scoring action and eliminates the drawn-out periods without points being awarded.

Now you know what side out scoring is, or shall we say – was.

While side out scoring is no longer with us in the volleyball word, it did play a major role in the development of the game.

As many people say, history always repeats itself.

Maybe the volleyball powers will decide that it deserves a place in the sport again one day.